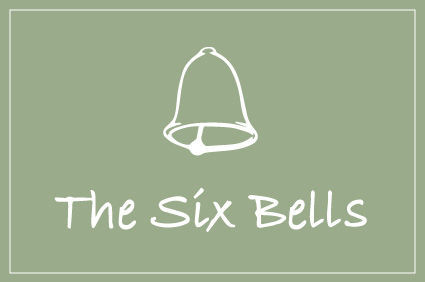 History of The Six Bells

The Six Bells at 3 Beaumont Road in Headington Quarry was originally a private house and dates in part from 1782. It was a pub by the early nineteenth century, and was named after the six bells of St Andrew's Church (its parish until 1849). 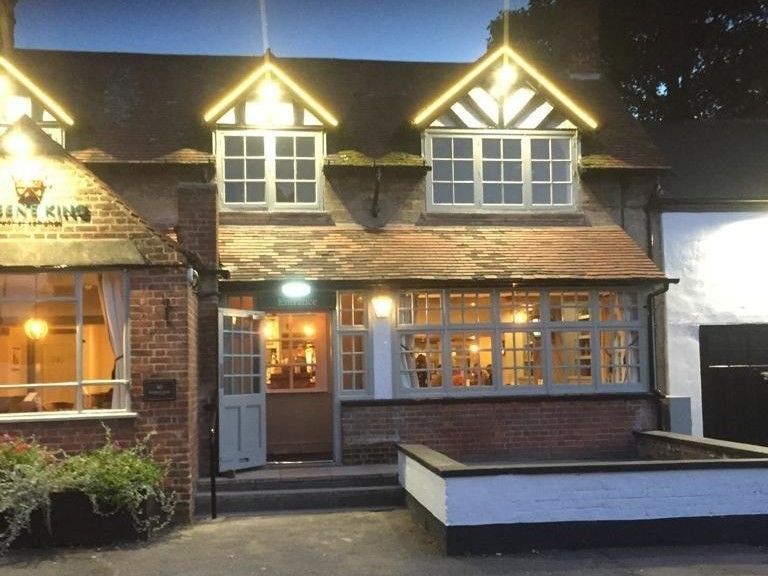 In December 1850 the Six Bells is named thus in the Headington Rate-Book and shown as being both owned and occupied by George Coppock, with a gross estimated rental of £10 10s. and a rateable value of £8.

The following appeared in Jackson's Oxford Journal on 8 September 1860

A new license was granted to Mr. George Coppock, of the Six Bells beer-house, at Headington Quarry, in consequence of the great increase in the population of that neighbourhood, a recommendation having been signed by the principal inhabitants of Headington in favour of the applicant, and no opposition offered.

It was a free house in 1882 when Morrells Brewery (who had previously supplied the beer) bought it. When Morrell's Brewery closed in 1998 it became a Greene King pub. 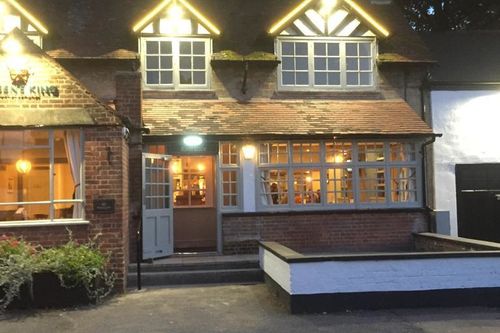 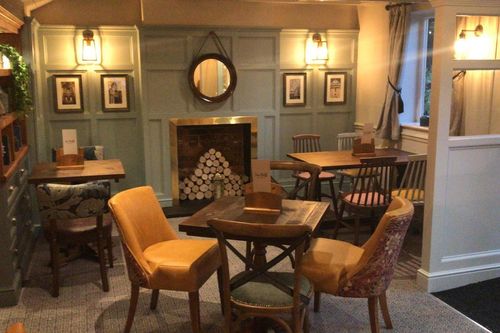 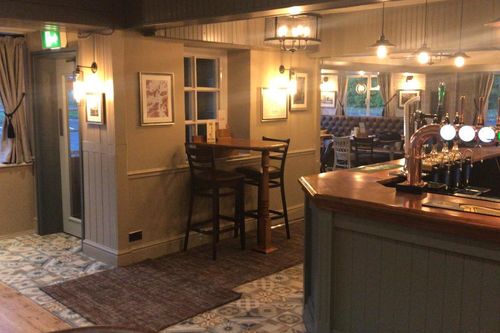 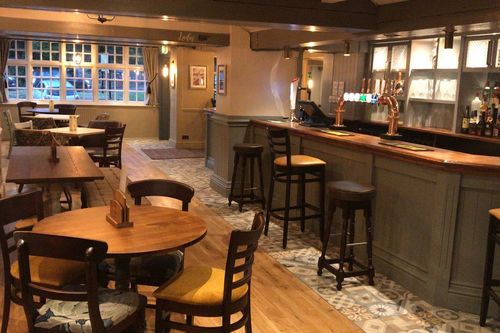 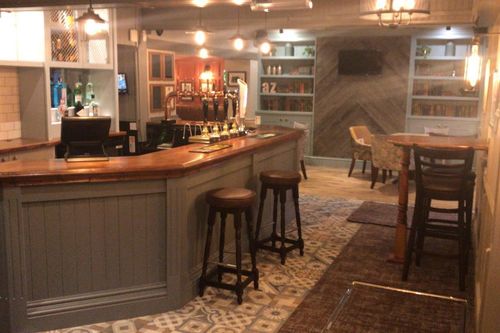 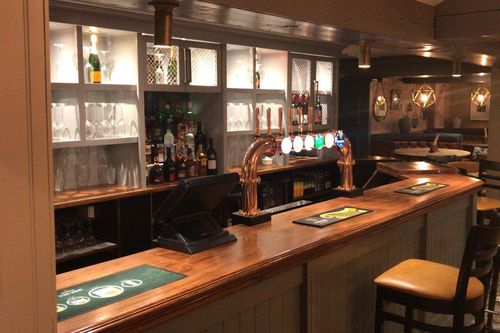 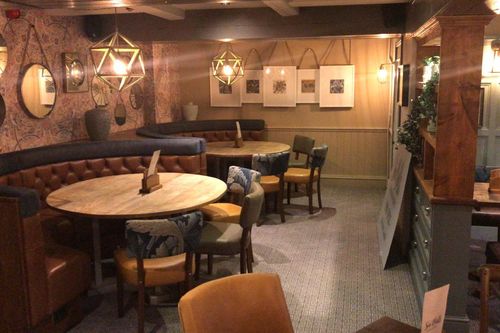 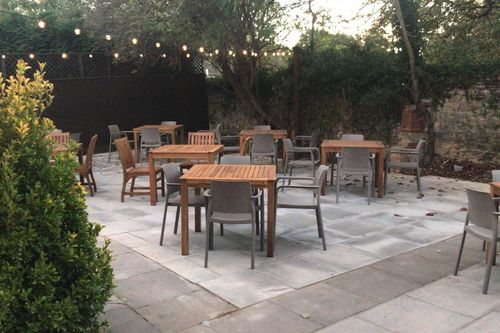